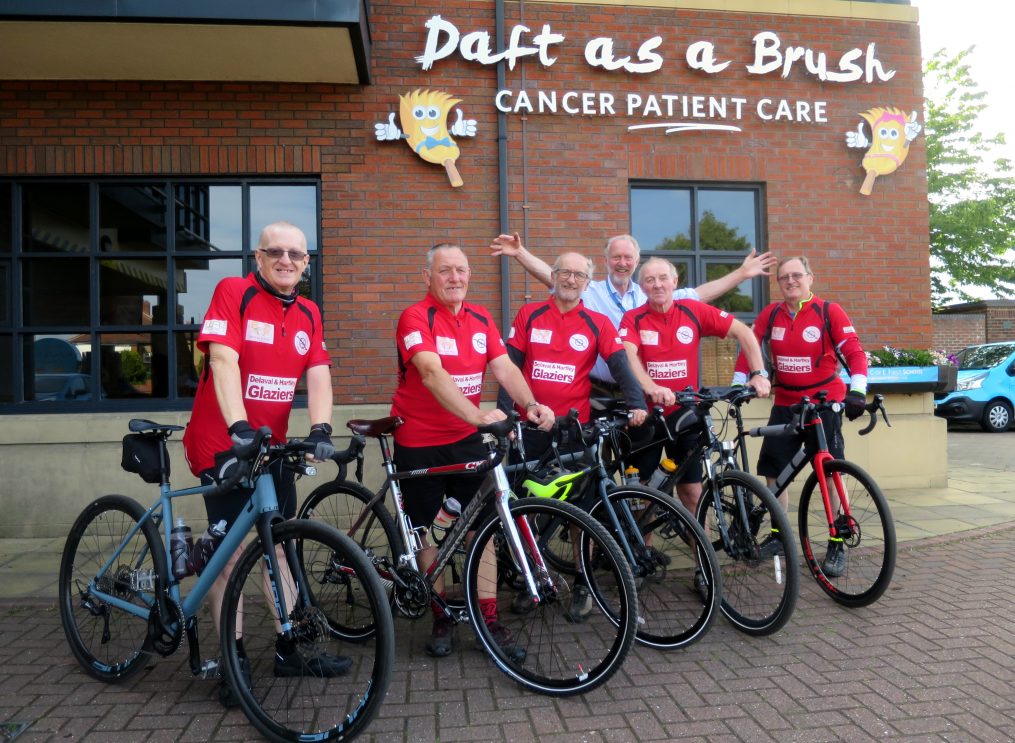 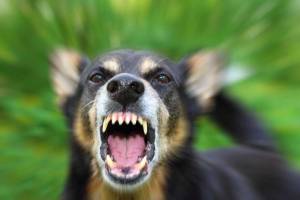 Cycling can present many challenges, steep hills, strong head winds, hard saddles and inconsiderate motorists being amongst them, but an added hazard can be Man’s Best Friend, the dog. More accurately, it is not just the Best Friend but also the Man (or Woman) accompanying them who is part of the problem. Most of my rides take place along waggonways, cycle paths and bridleways which are very popular with cyclists but also very popular with dog walkers. On a recent trip to the Cycle Hub and back, a distance of about thirty miles, I counted the dogs along the route. On the way there I passed fifteen dogs, five of which were on the lead, and two cats (neither of which were on the lead) and on the way back there were thirteen dogs (seven on the lead) and no cats. This is fairly typical in my experience. So what? Why should this be a problem to a cyclist?

Those of you who use Strava, the mobile app, for logging cycle activities will be familiar with segments. They are a specific section of a route created by users for the purpose of comparing performance over time. One segment on NCN 72 is called Dog Dirt Dash. The reason is obvious. Not all owners clean up after their dog. As well as having a spare tube and a puncture repair kit in my bag, I also carry latex gloves – just in case I have to remove a tyre which has passed through something nasty.

Of course some dog owners do clean up – but get the final step wrong.

When I returned to cycling some years ago I used to cycle along the old railway line through Holywell Dene, a track which is very popular with dog walkers. In the distance I could see a dog on one side of the path and its owner on the other. Foolishly I assumed I could cycle between them. (Should have gone to Specsavers.) It was only when I got closer that I realised that there was an invisible lead connecting the dog and its owner. Some of these leads can be up to ten metres long. How much control does the owner have when the dog is ten metres away? My regular cycling companion recently came a cropper when he rode into an invisible lead which connected a dog on one side of a bend to an unseen owner on the other side.

Dogs are not the most intelligent of creatures despite what their owners might believe. They are driven by instinct. Groups of cyclists face a particular risk and need to be aware of Warren’s Law, also known as the Rule of Three™.

When a group of cyclists approaches a dog it is confused, perhaps by being spoilt for choice. It takes a look at the first rider, has a think about the second rider then has a go at the third rider.

Try to avoid being third in the group. Somebody has to be third but don’t let it be you.

Why do dogs chase after cyclists? Who knows? Owners always think they know but the cyclist never does. They might be wanting to play or they might be trying to rip your leg off. What is the best course of action? If you live in the USA the answer is simple.

I have a permit and carry a .357 pistol. On a public right of way or land, the first time will be the last time your dog attacks anybody.

This course of action is not recommended. There are alternatives:

In practice, most dog owners I come across are sensible and considerate. They bring their dogs under control so that everyone is safe. I usually say ‘thank you’ and get a ‘nay bother’ in return. That way, everyone is happy.

This site uses Akismet to reduce spam. Learn how your comment data is processed.